We've been silent on Minigore blog for the last month. I've been busy with Death Rally promotion and Jussi has been on sick leave. Kimmo has his hands full with programming related tasks and handling the business side of things.
I have a moment to spare here so let's get you up to speed about what's going on: 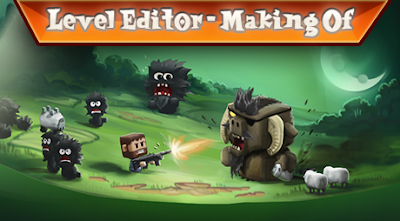 On the programming side things are catching speed as the new programmers settle in and familiarize themselves with the code: Tuomas is working on enemy waves & boss characters - stuff that's related to the Zombies. Tim is working on the level editor and he's receiving plenty of help from the Cornfox guys.
The tile based level editor is something which started its life in early 2010. These were the first visual tests I did back then: 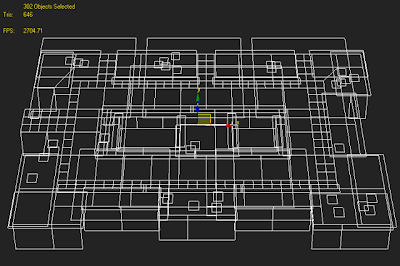 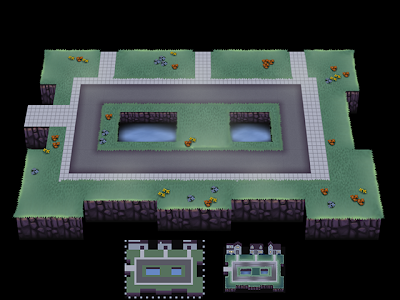 More visual tests from July of 2010. I recreated a town in 3d tiles from old SNES game called Lufia II. It's a similar tile system as in Minecraft. Most of the textures are from FF6: 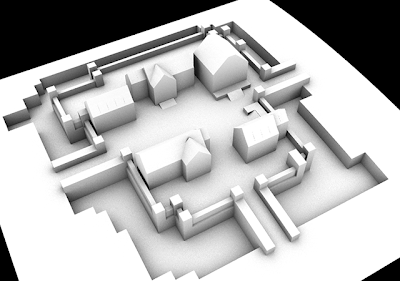 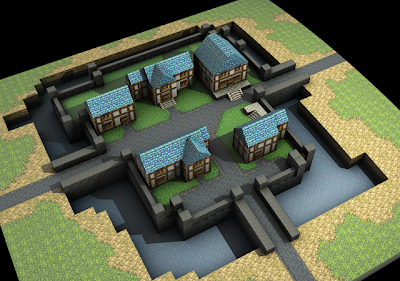 Textured Version
First screenshot of the actual level editor running on iPad. Visual target renders are more like a dream but working prototype is the first real step towards a faster content creation pipeline: 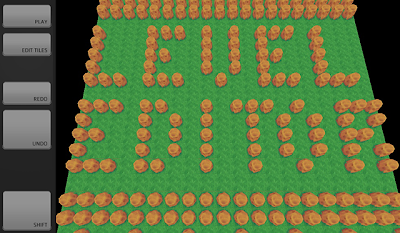 The problem with our current levels is that you need an artist and a programmer. With the new editor you don't have to be a programmer or artist to create something with it, it could be done by anyone who can use an iPad or iPhone.
The editor is gonna take a lot of effort to finish but once completed it could be the best thing to ever happen for Minigore!
Posted by Timo (Mountain Sheep) at 2:52 PM