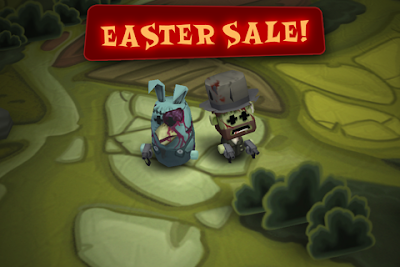 We're having an Easter sale to celebrate the latest Episode!

Episode 3.7 was submitted on Monday and here's the feature list:

The next episode is in beta testing! It features this zombie fellow below: 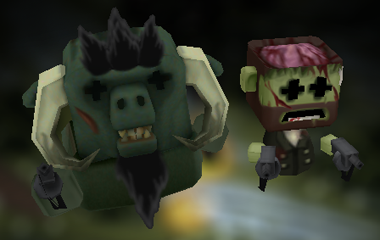 I though it would interesting to show a timelapse footage of how I paint the level textures.

The only maps you've been able to play so far are the forest and it's snow version. This is one of the levels that I've been working on behind the scenes while waiting for the coding side to catch up:

I've also changed the forest level quite a bit since Episode 1, adding small details and refining certain areas. It's gonna get yet another layer of polish:

As I said above, Episode 3.7 is in final beta testing now! It includes new gameplay that will make the gaming experience fresh again :)